Why Games Need To Measure User Engagement For Higher Monetization

June 7 2016
Most apps measure their user acquisition and associated monetization over a period of time to gauge their success in the mobile market.

But do stand-alone metrics like monthly active users, average revenue per daily active user, etc really sufficient to determine the health of your app?Maybe not. In fact, engagement is what really measures mobile monetization.

The main objective of measuring app metrics is to understand the opportunities that will help it grow and take better business decisions. But numbers associated only with app install events and eventual monetization aren’t ‘the’ metrics that define your future path – unless you’re trying to achieve a short term goal.

Apps that want to remain (and are) in the mobile business for a long term, understand the importance of sustainable growth. Hence, they focus on delivering a fun experience to their players and keeping them engaged over a long period of time.

Why the existing metrics alone don’t cut it?

While these might make sense to you on the first go, here are a few reasons why they don’t really cut it for long term business goals:

1. They don’t focus on user experience

Most gaming apps focus on monetizing – some due to the pressure of an investor and others simply for achieving their short term goal. But in their zeal to do so, they make considering these numbers their only target – but none of these numbers are indicative of the user experience. They miss out on the insights that could improve their app further for users, disappointing them to the verge of them abandoning the app eventually.

2. They don’t set a future path of revenue

The current numbers measured show how the app is performing currently. There is no say about how these would fluctuate even in the near future. While these metrics let you know the current scenario of the app in the market, they fail to help businesses predict any kind of change in trends in the future market or a possible decline in revenue.

The one way apps can keep its existing users for a long time is by keeping them motivated. Active users feel the need to be identified and rewarded. These metrics don’t really take into account how many of the app players are the most active and are also proactively promoting the app. This eventually leads to them getting demotivated and leaving the app.

What should you measure instead?

How is user engagement a better metric to measure for app monetization?

Every gaming app is made with the initial intention of entertaining the mobile user in some way – be it competitiveness or simply challenging himself.

User engagement is the one metric that lets you know how satisfied the user is with the app. In simpler words, if the user is frequently engaging with the app over a period of time, he is happy with what it offers and is more likely to continue using it.

Conversely, if the user engagement rate of your app is low, it means the user was expecting something different from the app instead. This gives you the perfect opportunity to look into what he wants, interact with him and optimize your app accordingly.

2. It helps with effective monetization

The more a user spends time gaming on your app, the more likely he is to convert. Be it for completing a level in the game or simply buying a gear with which he is more likely to win. In-app purchases suggested to users who are spending longer times on the app, become more contextual and converting.

The user engagement rate gives you insights into how long your users are willing to interact with the app and at what stage you’re losing a conversion. This helps marketers plan in-app referral campaigns and suggest in-app purchases  at the right time with the right message.

When your app satisfies the user’s expectations and has effective monetization strategies in place, it is all set to grow sustainably. They are more likely to stay on the app, reducing your churn rate and even more likely to invite their friends to it – increasing your acquisition at a lower cost.

Other applications that focus only on increasing their installs over a period of time, experience a dip in acquisition right after. Increasing marketing budgets to consistently acquire new users is practically impossible.

To maintain the growth graph, it is important to keep the users as engaged and interested in the app as possible. And the user engagement rate is the only measure!

App user engagement rate and the average revenue generated per hour are the actual metrics that games need to look into. With the rising competition in the mobile environment, it is important to ensure that you grow sustainably and not just aim at temporary spikes in acquisition.

Game developers and marketers should continue to focus on delivering a good experience to the players, as well as finding fun ways to keep them interested in the app.

While short term revenue generation might look like the best deal for your game, it isn’t the game plan to be followed for those who want to remain in the app world for a longer time.

Do you measure your app engagement rate often? How do you think is engagement linked with monetization? 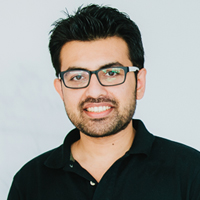 Why Your App Needs To Focus On Personalization

What Smart Invites Can Do For Your App's Growth

Why you should make an idle game 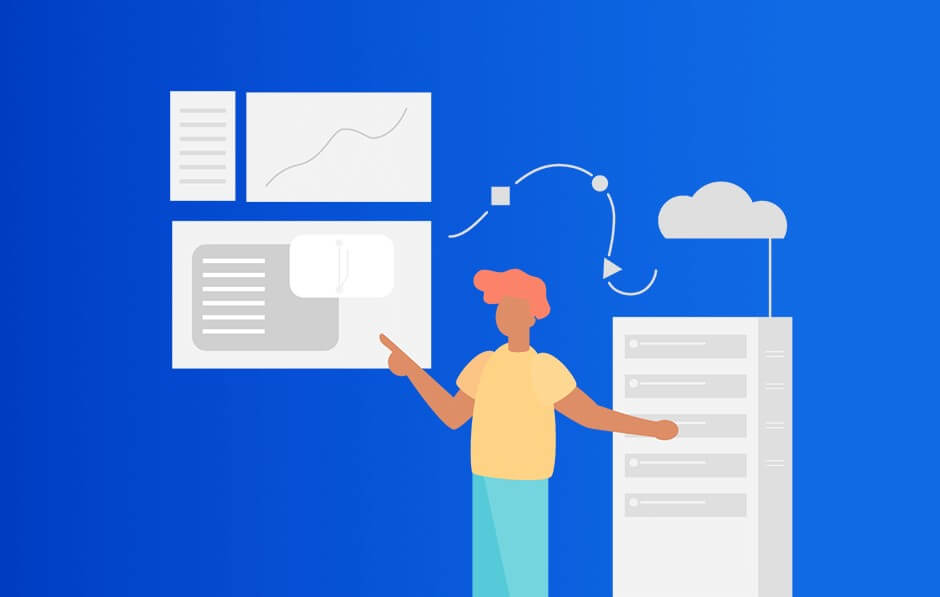 10-day email course built with input from experts around the industry covering everything you need to know about user acquisition, engagement, retention, and monetization.